at September 14, 2022 8 comments:
Email ThisBlogThis!Share to TwitterShare to FacebookShare to Pinterest

Mage passed away from her battle with cancer on August 3, 2022.

Thank you all for being a big part of her life.

at August 12, 2022 23 comments:
Email ThisBlogThis!Share to TwitterShare to FacebookShare to Pinterest

MORE FROM THE CON 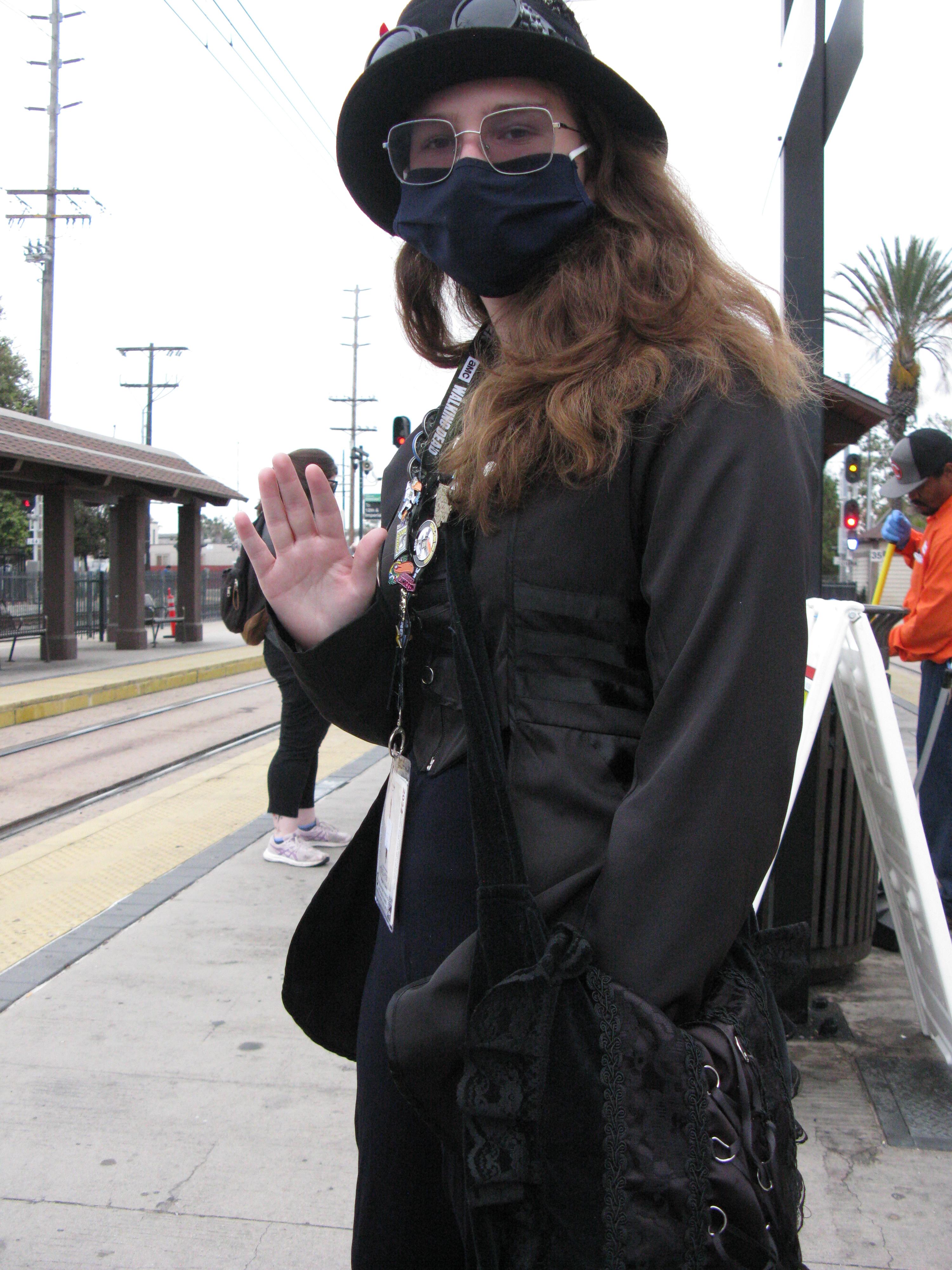 Zoe heading to the Convention. 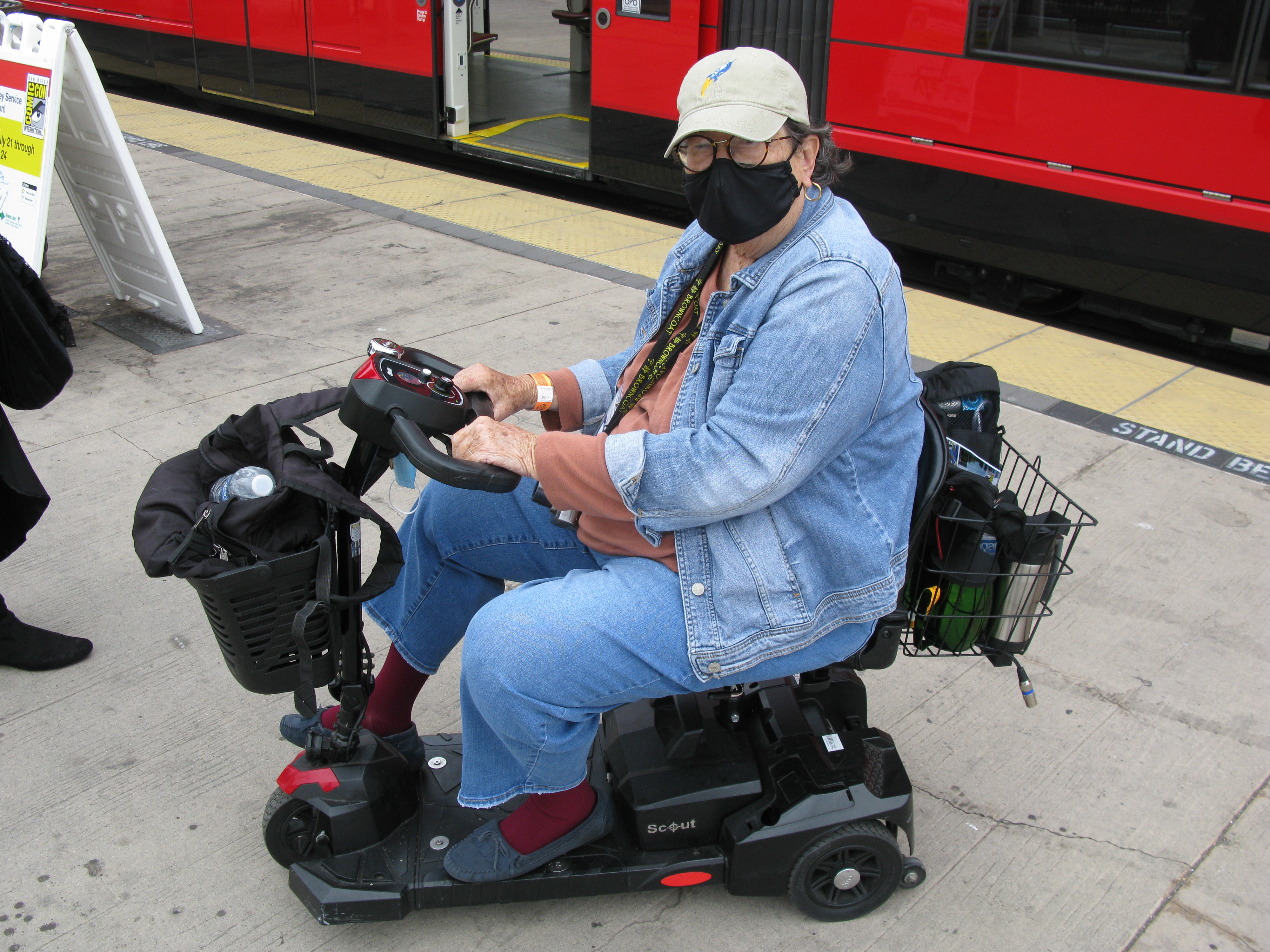 Me waiting for a ramp to get on the trolley. 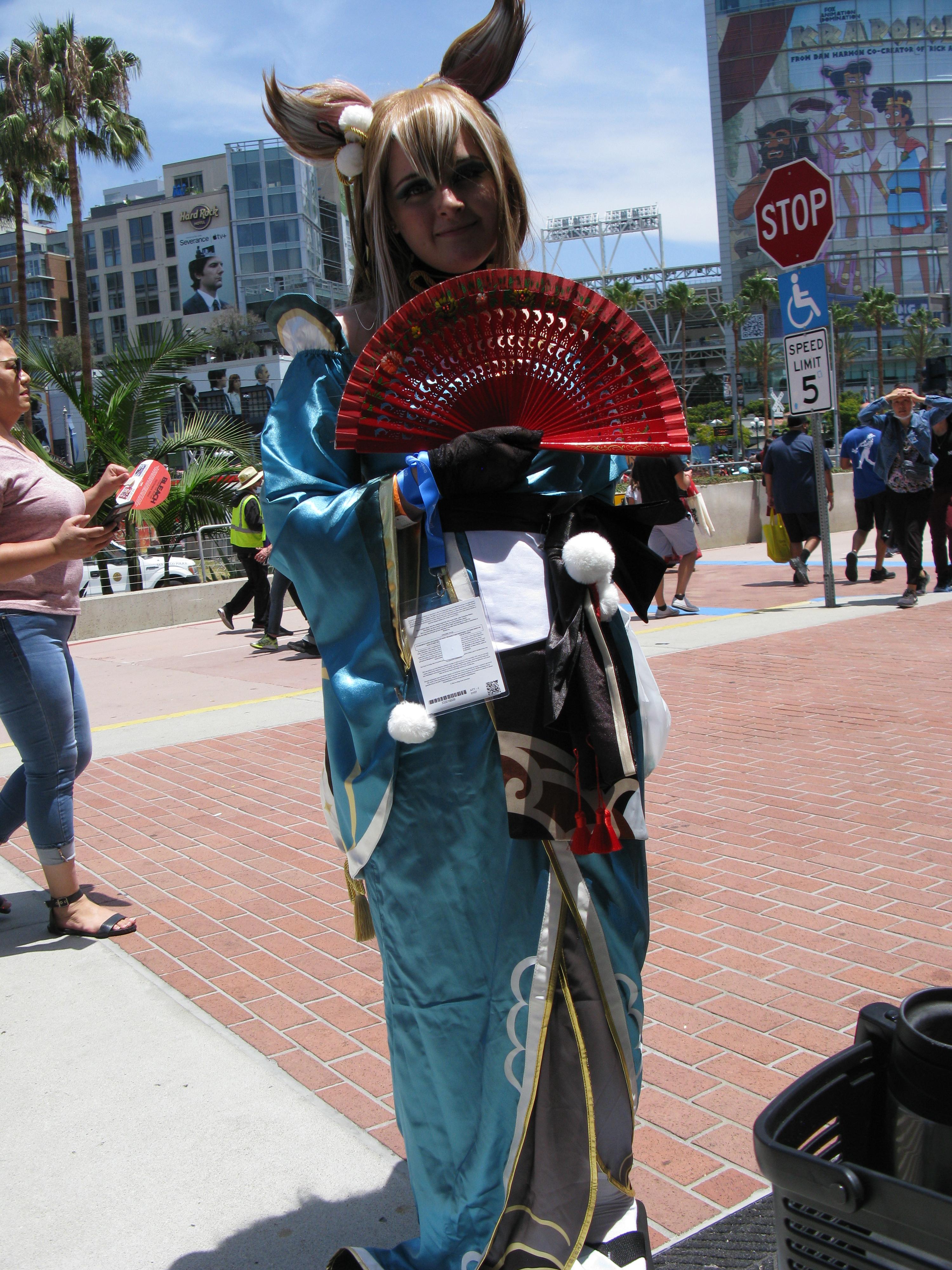 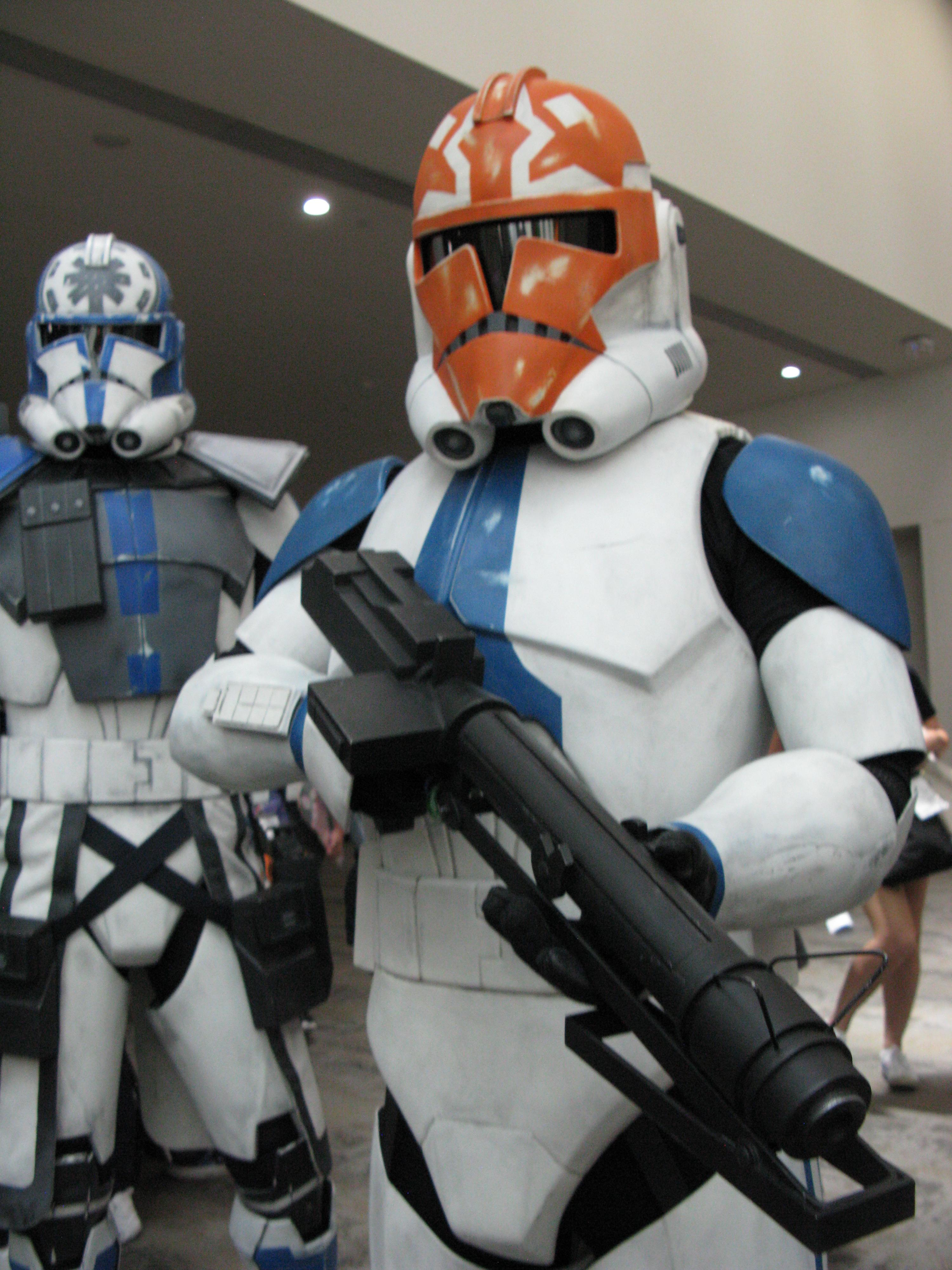 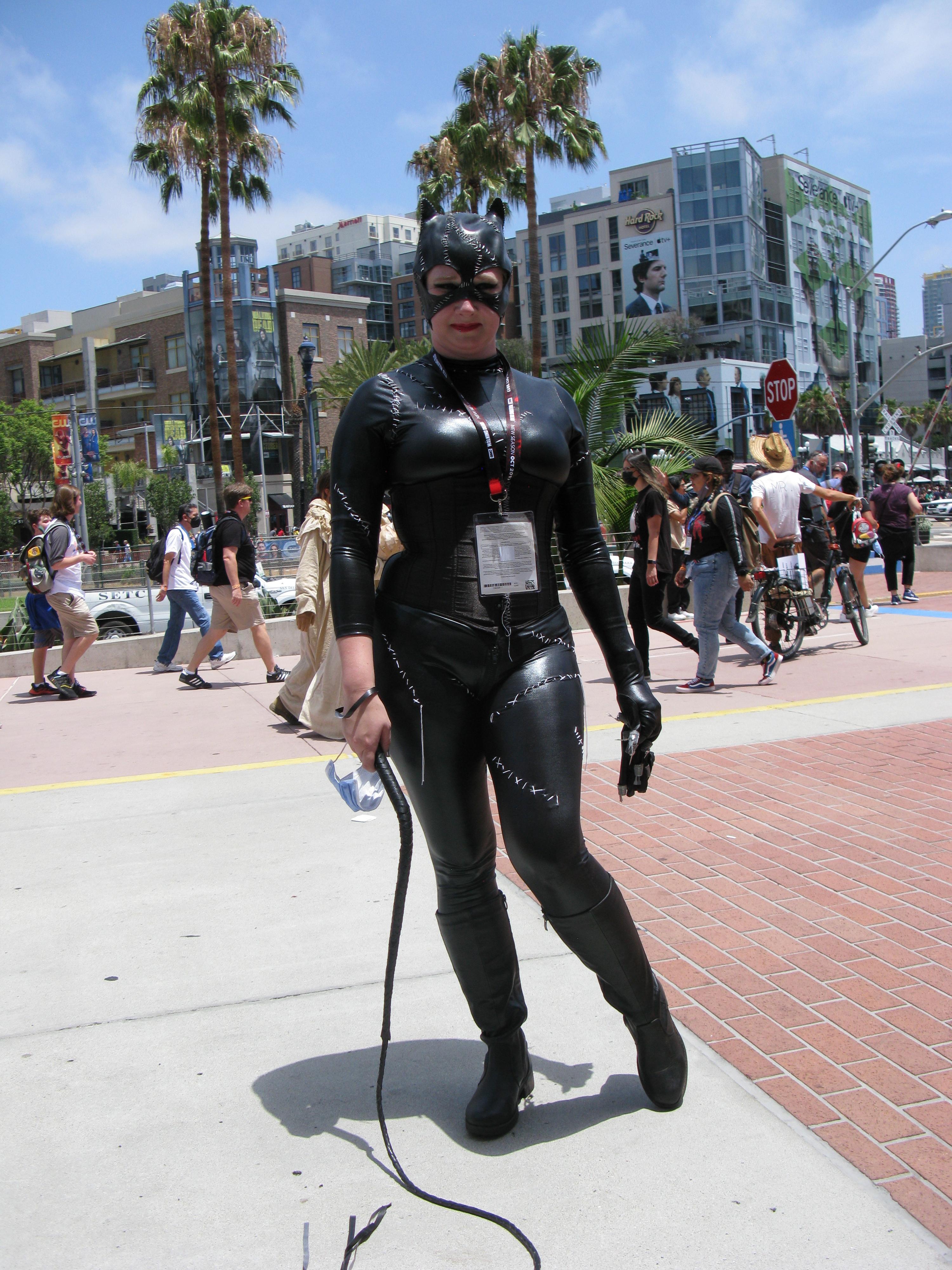 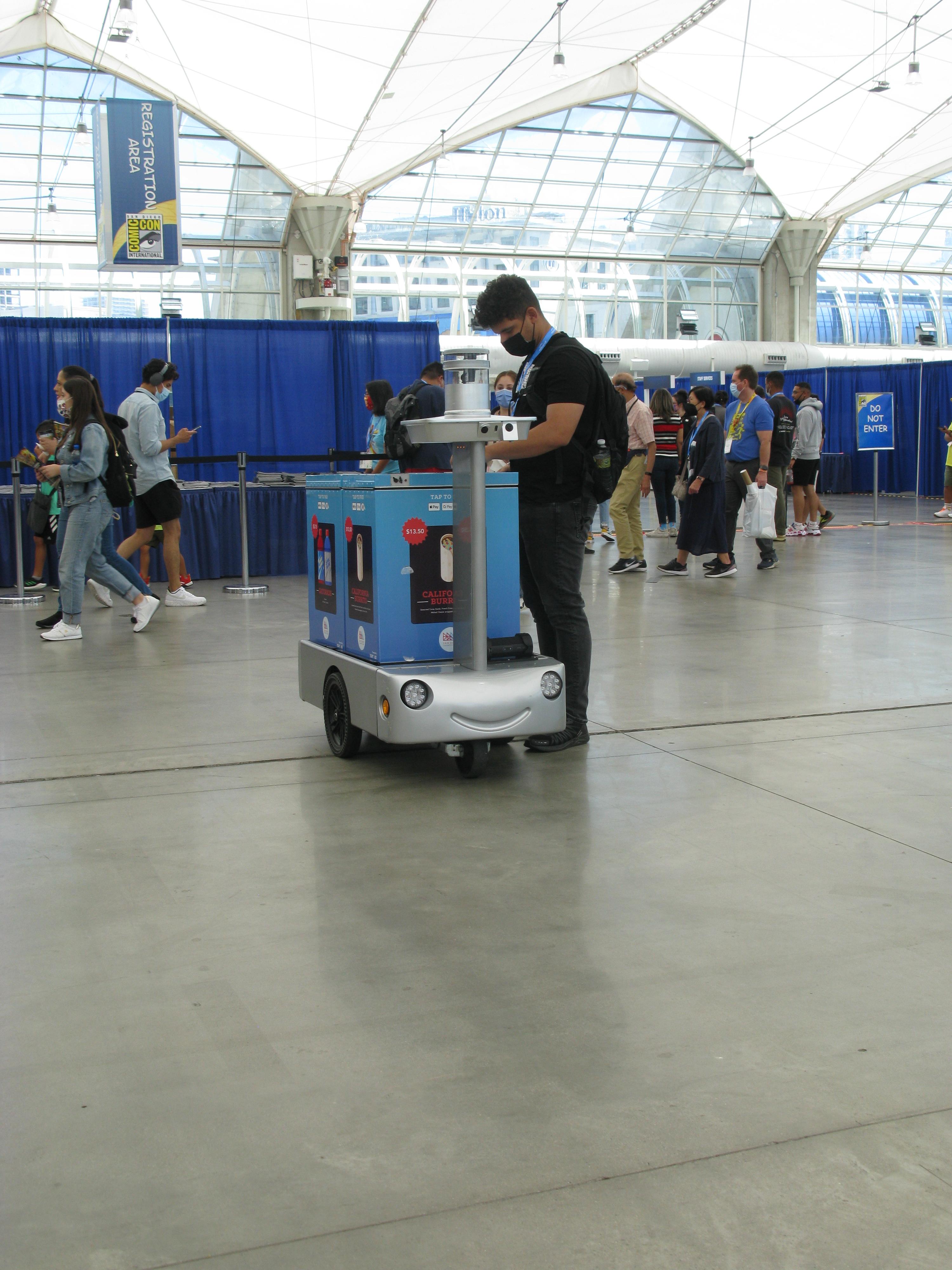 This gentleman was buying his lunch from a robot. 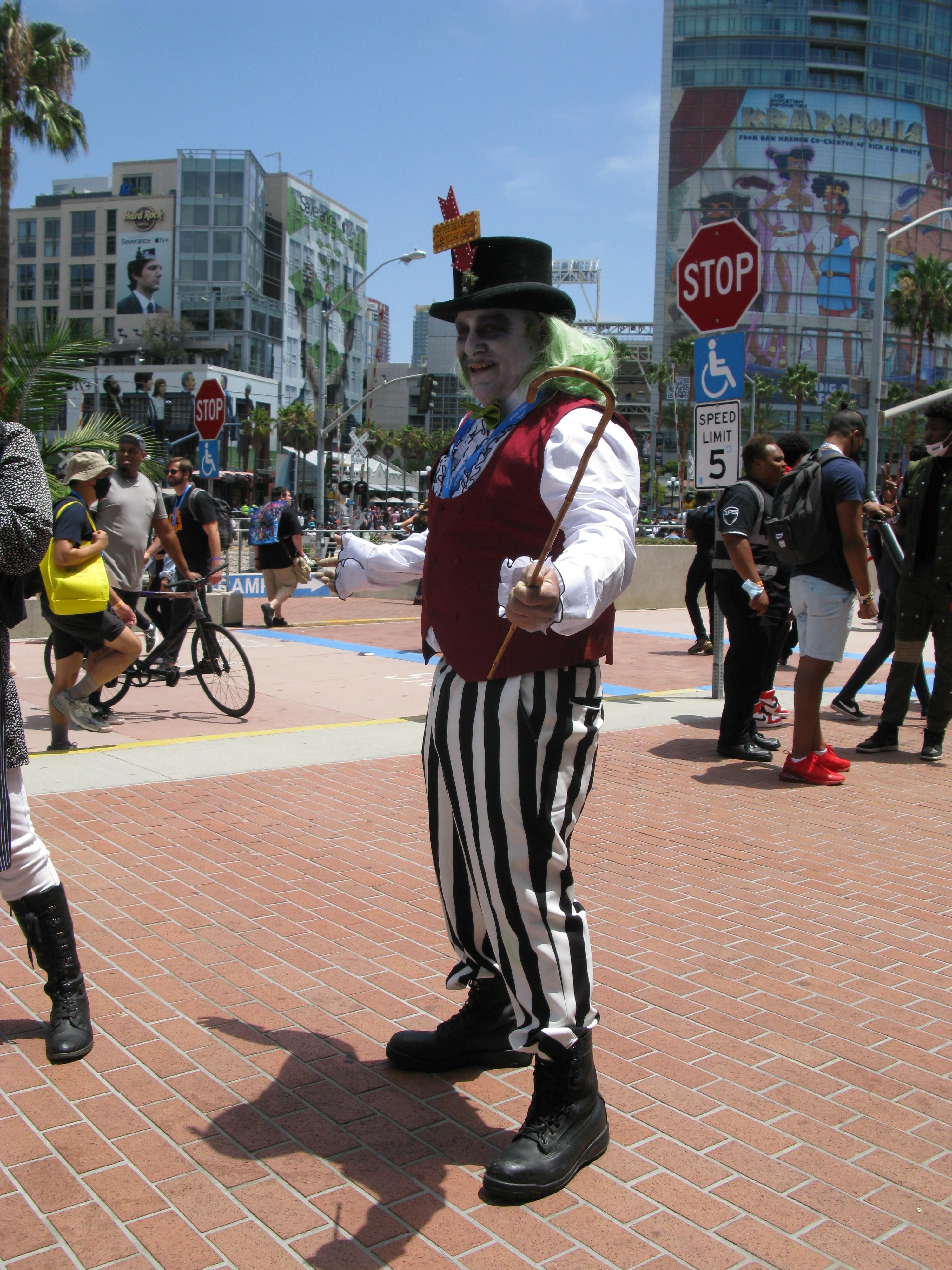 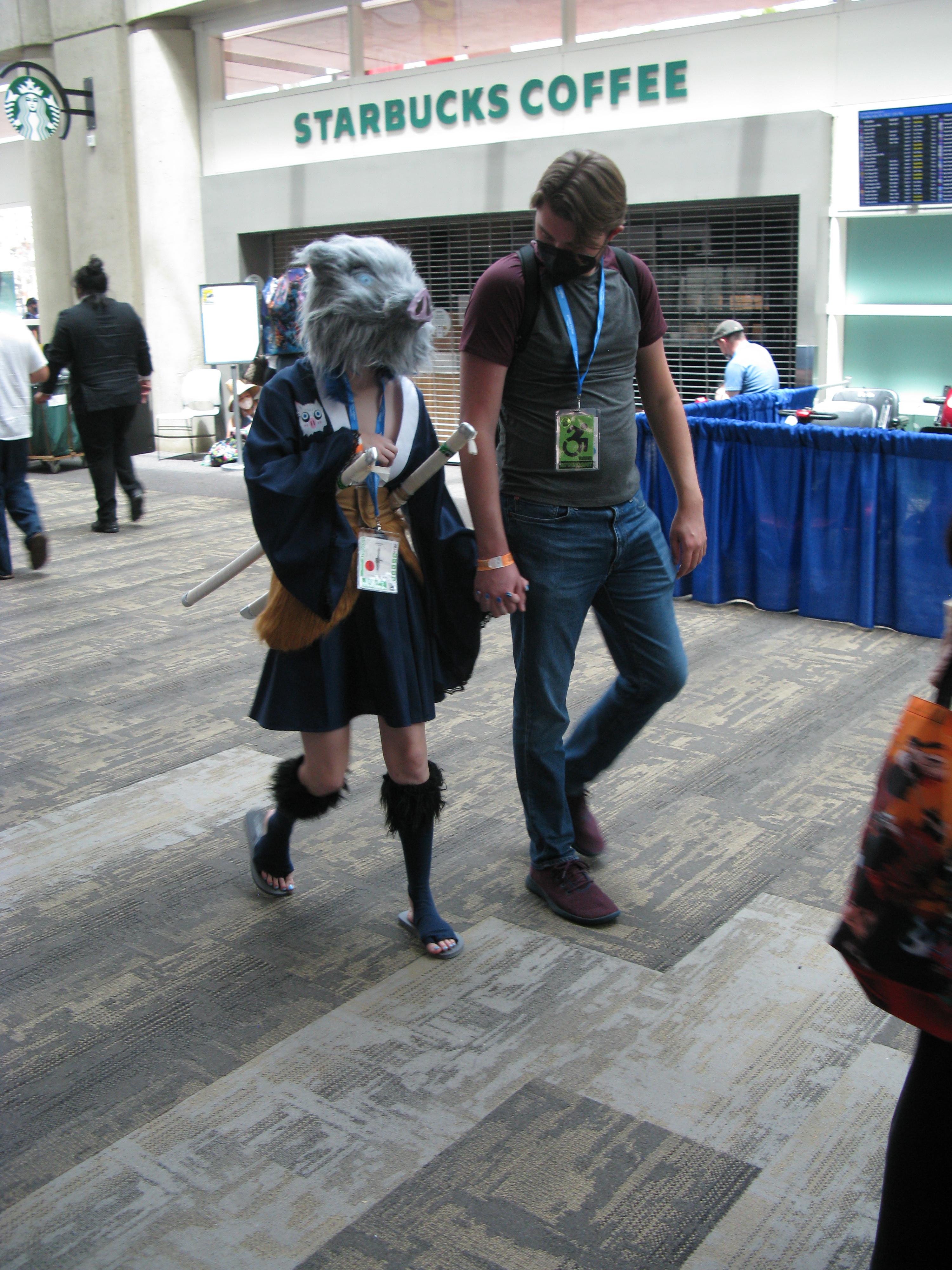 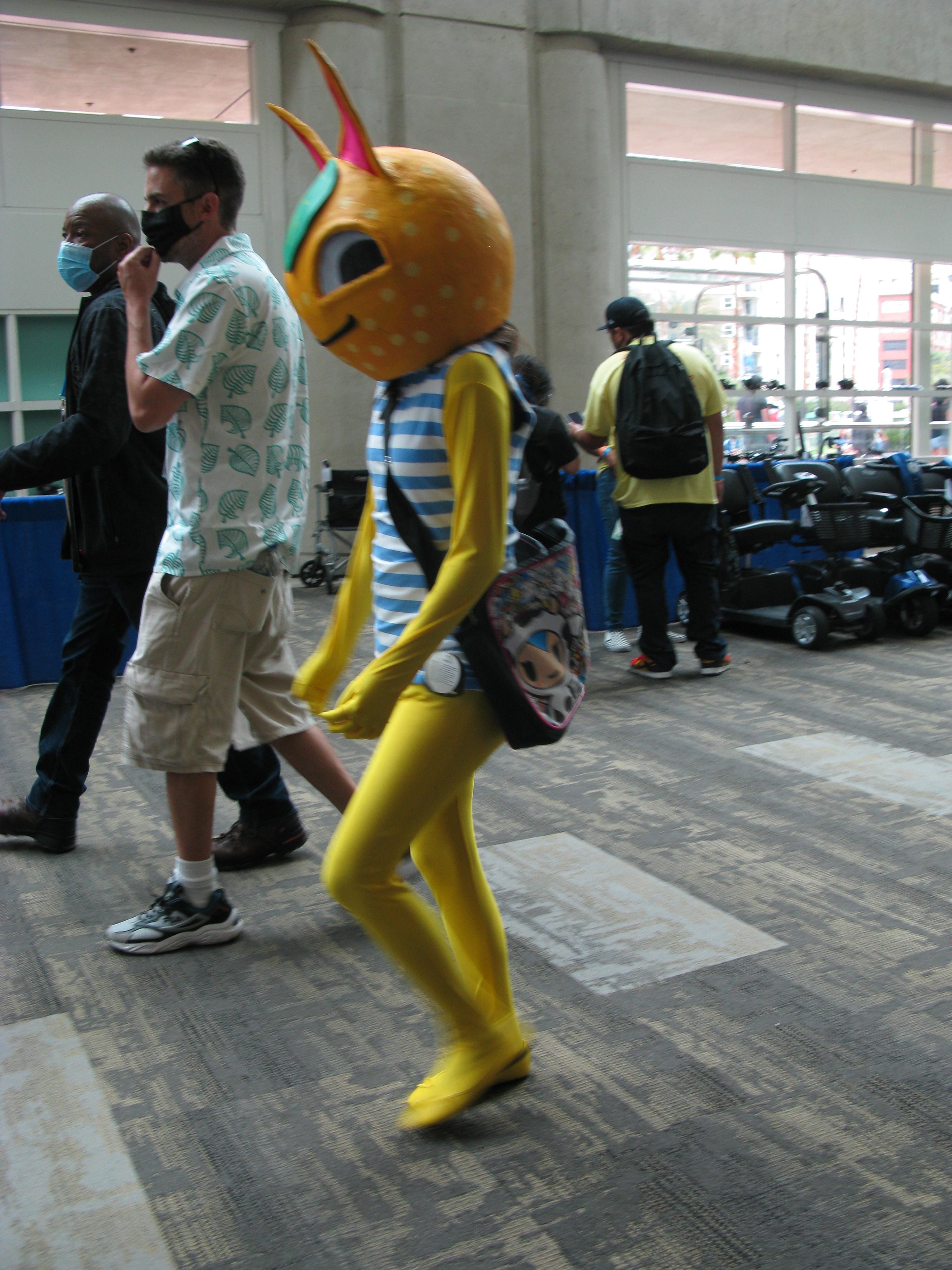 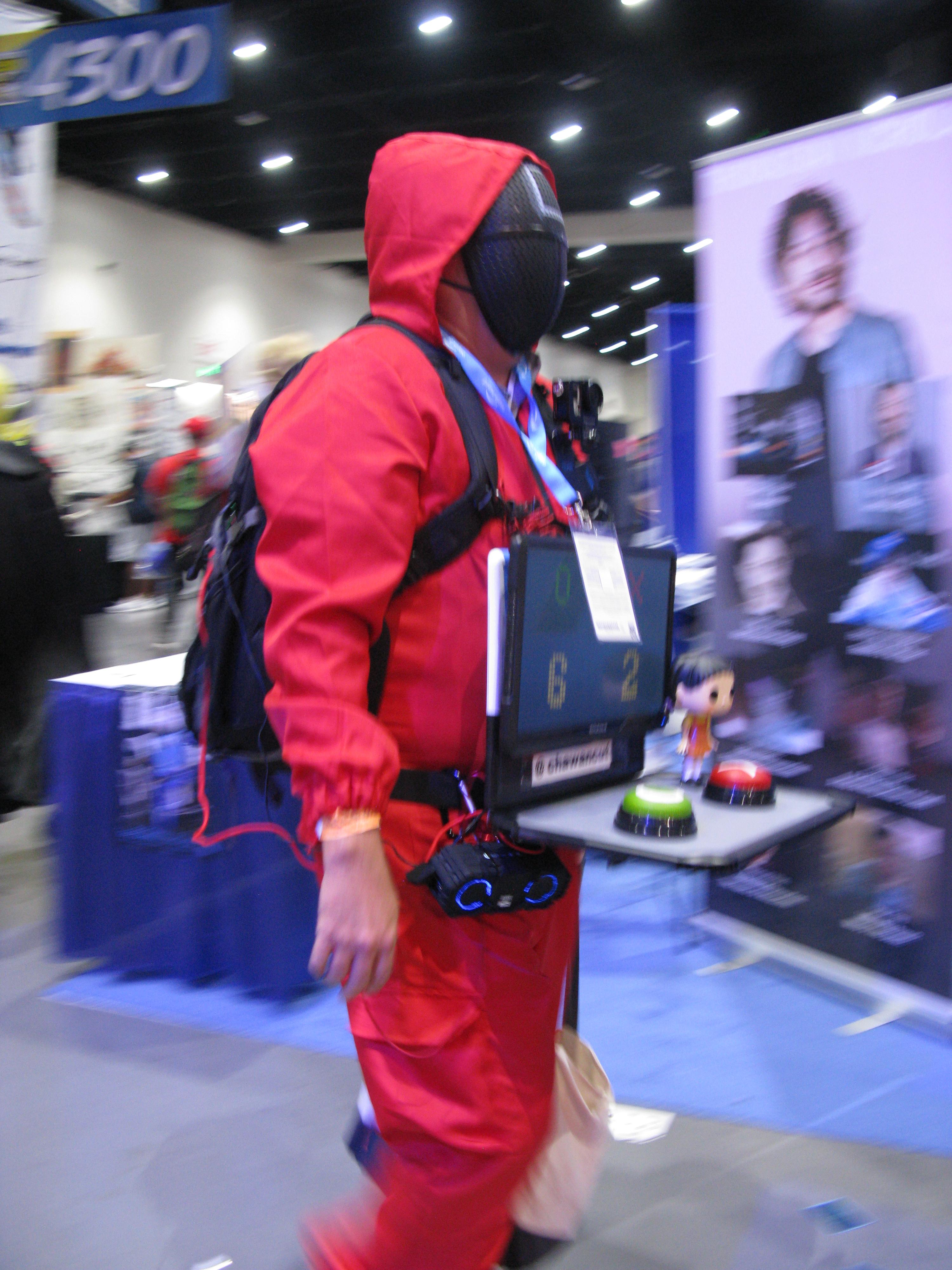 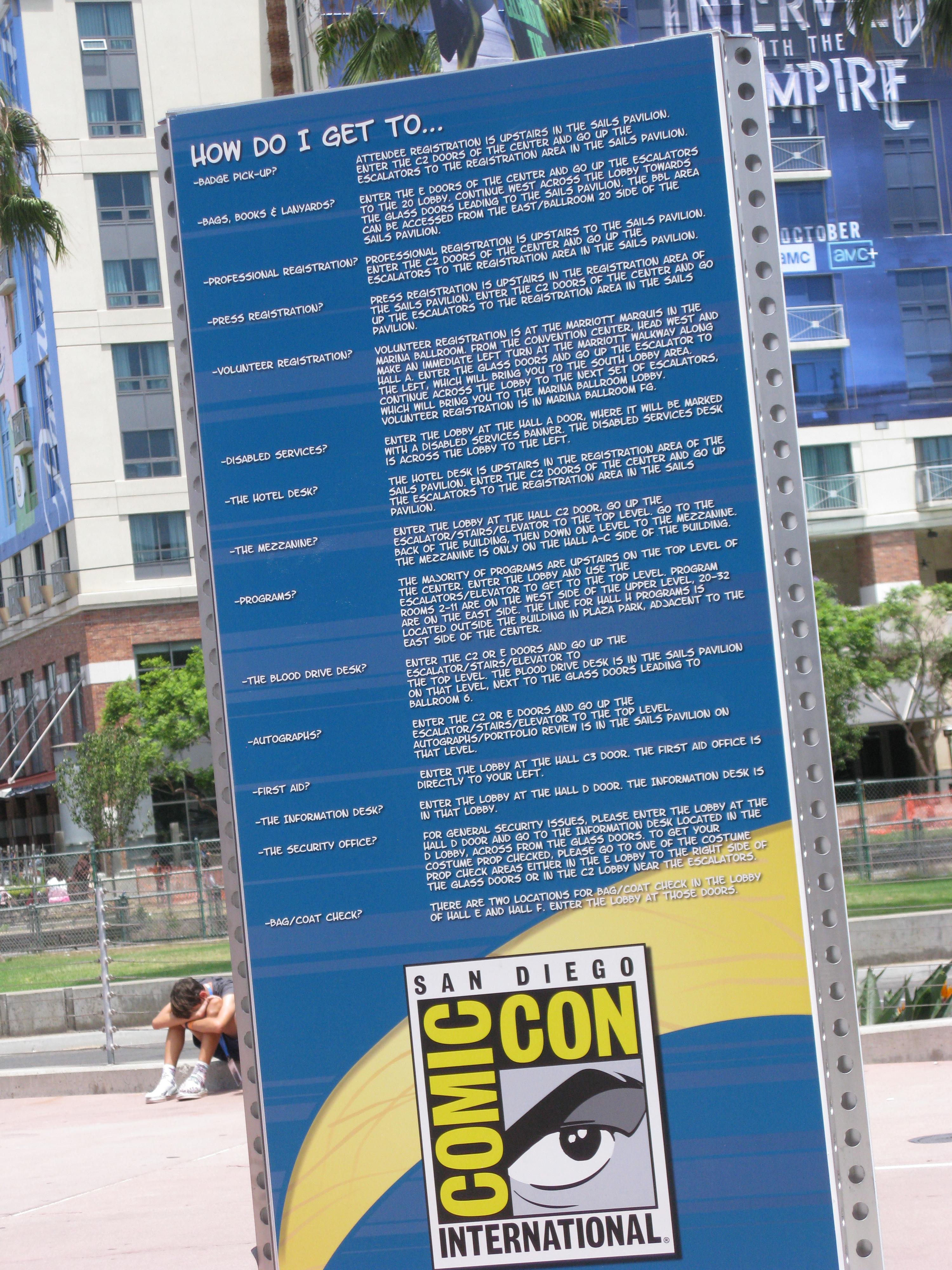 The costumes were amazing this year.  Since I watch a limited amount of TV, I didn’t understand the Japanese characters, the red hair, or many of the other things we saw.  I do understand that for the very first time there were a lot of black participants.  The queen and the princess didn’t come this year.  I missed them.  But there were a lot of new costumes that I found really fascinating.  And I had a chance to say good bye to some of the regulars.  I’ll miss going, but it was hard on me this year.

By the end of the third day, I was beat.  Zoe had spent much of the con reading.  She was bored.  George was himself.  When we got home Saturday, I suggested to Margot that she ask Zoe if she wanted to go home or do more con.  She wanted to go home.  She spent all her money.  Me, I was in bed by 8:30 PM when the whole family descended.

We had been trying to leave by 0700, but this day we didn’t get out of the garage until 0745.  This was the day we were going to give to Zoe, instead we gave it to us.  We did get parking.  Oh, hurrah!  Every day we found handicapped parking right in front in Old Town.  Amazing.  I had repeated problems with the rail tracks…that was the worst part of the trip in the mornings.  My poor little scooter would stall out going over the tracks.  What we got there, they always let us in as we wore volunteer badges.  The first thing we did was pick up G’s scooter.  Most days he remembered his knee wrappings.  That always helps.  And because we were handicapped, we were let into the big sale hall 45 minutes early.  We window shopped a bit, took pictures a bit, and window shopped a bit more.  It was a nice leisurely day.  Bed early again. 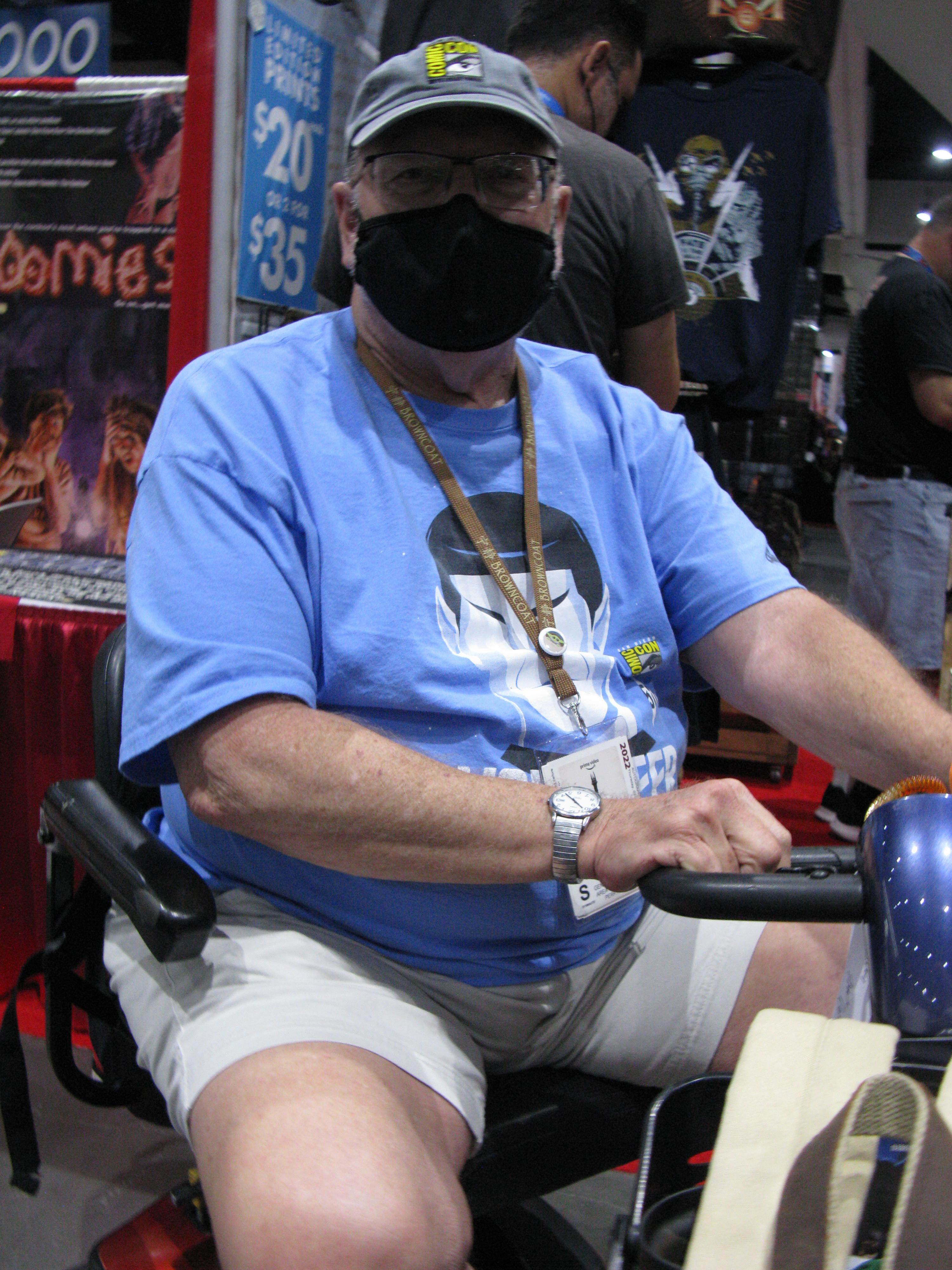 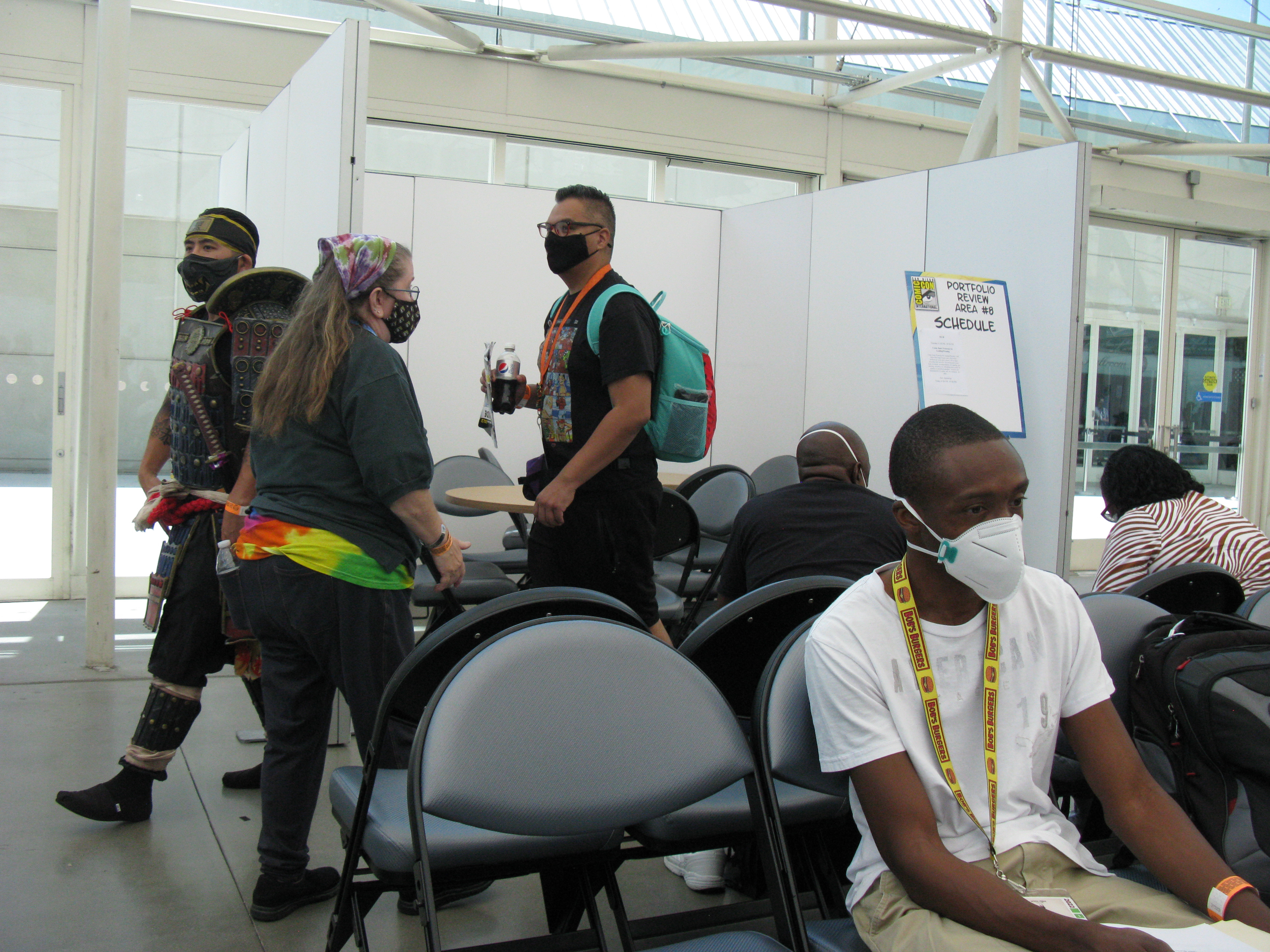 The Portfolio Review area where we worked. 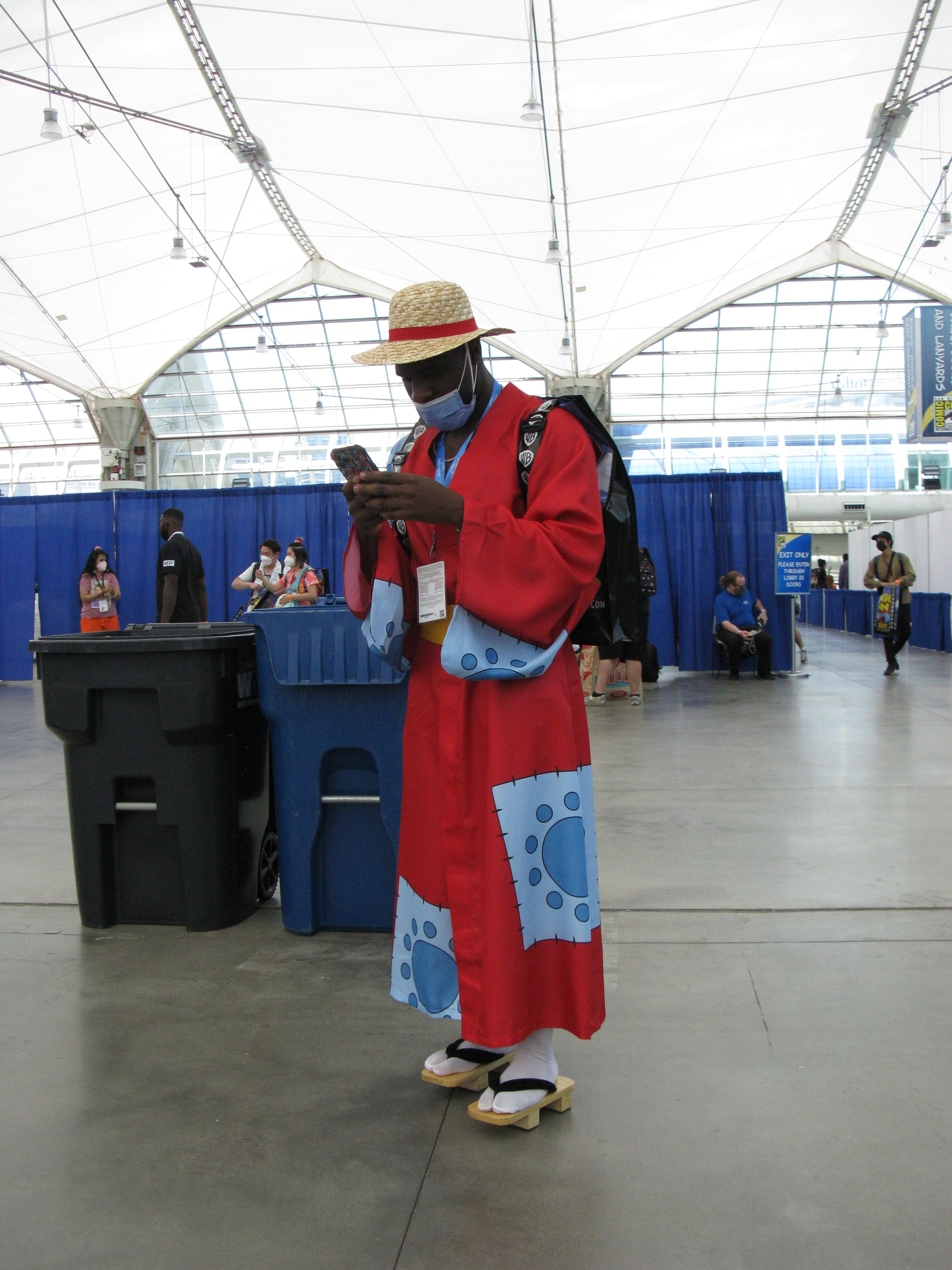 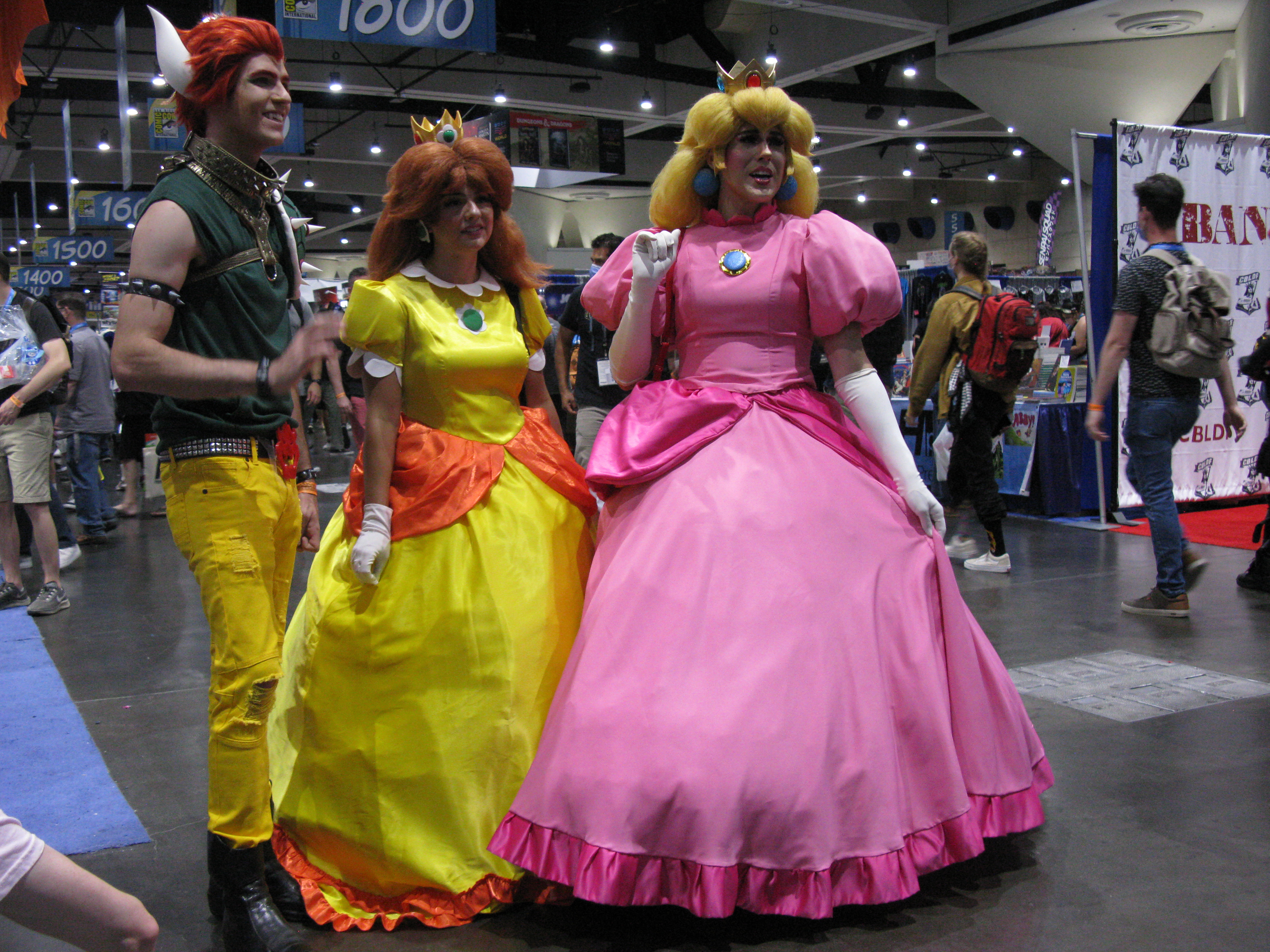 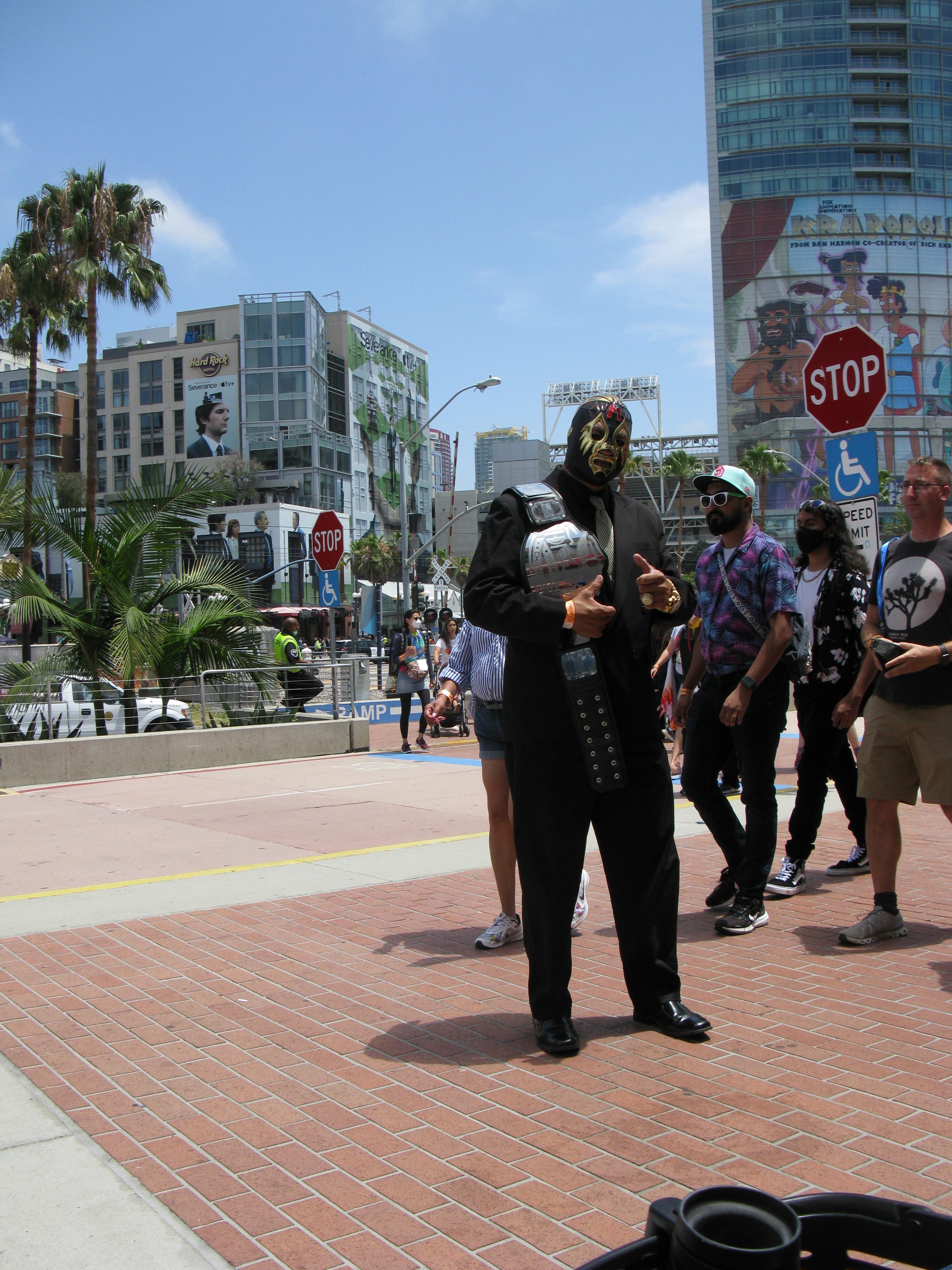