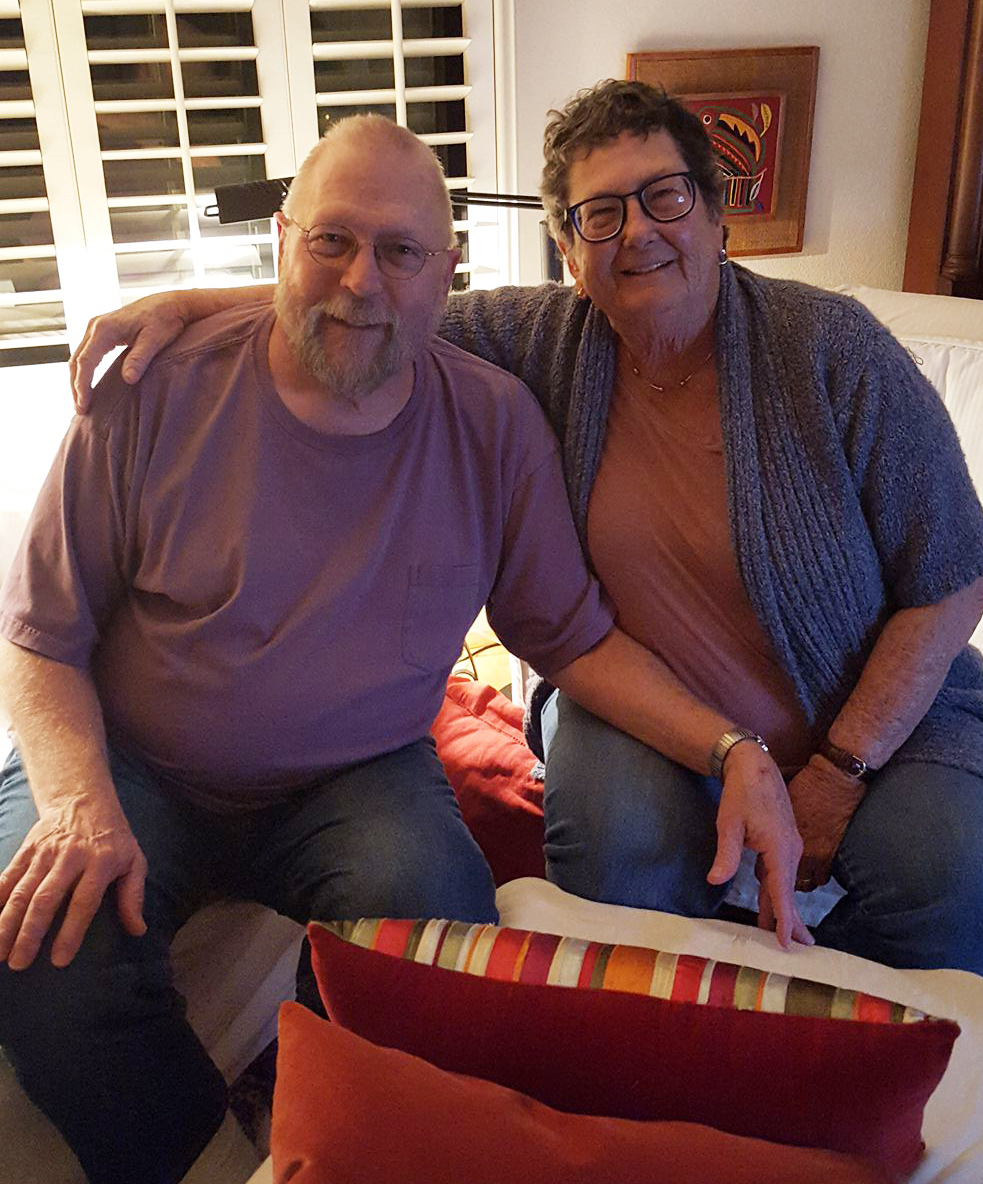 Down toward the bottom of every entry is a note titled "Photo."  I usually just give the date there, but often list what's going on too.  That picture was taken in what was a favorite diner in 2013.  They lasted about a year, darn it.

Yes, oh how I wish I could come up for your garage sale.  I'm having such a grand time reading the War College cookbook.  Yes, lots of Beef Burgundy recipes, but every once in a while there's something extra special next to it.  There are several chicken recipes that look good, but I delight at the thought of a taco salad I found there.

George has been baking brownies, lots of them.  He's been wanting to pay the paramedics, firemen and surgeons back for saving his life and hand.  At the fire station, he took brownies down there three times catching the folks he was looking for not there.  Always the next day.  One guy worked all three shifts and was thrilled with three days of brownies.  Tuesday he bakes the last batch this time for the surgeons.

You'll enjoy reading today's blog post since it's about old (and I do mean OLD) cookbooks. My swamp is getting emptier and emptier, but the front entryway is getting fuller and fuller! I need to move things to the garage (Robert's naturally, because mine has my car in it!! LOL) in preparation for the upcoming garage sale that I'll be doing with the neighbor(s). Should be a good one.


Love you guys... hang in there... one day at a time and know I'm thinking of you both! BTW, that photo of George perusing the menu in a restaurant ... that isn't a current photo is it?? His left hand isn't bandaged. :)

Yes, I admit to having no energy at all for cooking.  It's fast breakfast, lunch, and dinners here too....without the carbs.  Yes, avocados on everything keep me happy, and he especially loves the 1950's salad of avo and grapefruit.  I love the prebagged greens too.  You can add anything to them and get a good meal.

I like the sliced ham idea.  I hadn't thought of that. Duh.  Add the ham to eggs and cheese, and there's a nice omelette.  Sandwiches for me, and sandwich fillings in a bowl for G.  I do resort to a small, frozen entre with the salad for dinner.  I hope my cooking enthusiasm returns one day.

Hugs from the grey and damp beach...mage

>We are big believers in salads with extras in the  bags…greenery, dressing, sprinkles,,,we add tomatoes or some avocado,,,then anything from a can of drained shrimp/ or tuna/or c crabmeat, or a slab of sliced ham  sliced into bite size pieces.

>I am a big believer in bags of precooked rice or quinoa that only need to be micro zapped 90 seconds…we buy sausage (I like Chicken Apple links) which we heat in a fry pan, slice, and put on top of the grain we just heated…try slices of apple with peanut butter smeared on them and bacon, which you have cooked or bought cooked, crumbled or layered on top of the apple slices…Liverwurst smeared into celery spears…there’s some ideas for dinner that result in minimal CLEAN-UP AND ARE BETTER FOR YOU THAT WHAT WE USED TO KNOW AA “TV dinners” LOVE, KATY

Sorry about being so slow getting back to you.  I creep at a snails pace at everything right now.  One handed George isn't pleased at all with me.  We are both terribly disappointed about not being in the water.  I know my physical heath is going down hill every day.  And I just plain miss it too.

George says the naMe of his hand surgeon is Mark R.  We think he is wonderful.  George is regaining some feeling in every finger now...sometimes painfully.  I have to say we are very grateful for the pain.  He's made brownies for the paramedics, and firemen.  Next he's doing brownies for the surgeon.  We  live a fattening but simple life.

Hugs to both of you on what looks like a no sun day.  Mage

Hi Mage, well the pause on swimming is a bummer…I do one finger exercise when I watch the news and hear about the Republican antics….

I forgot to tell you in the email that our friend’s niece is a hand surgeon, but I think she works for Kaiser.  It is amazing.  Do you know who worked on George?????  We are fine, I have gardening and housework in my sights today.  Keep George in good spirits!!!  And maybe we’ll see the sun today, do you think??  Hugs to you two- Camille

at May 16, 2021
Email ThisBlogThis!Share to TwitterShare to FacebookShare to Pinterest

I flat out love Christmas décor.   Off the coast of Long Beach over 100  more-ships  wait to unload.   Headlining the news today is that e... 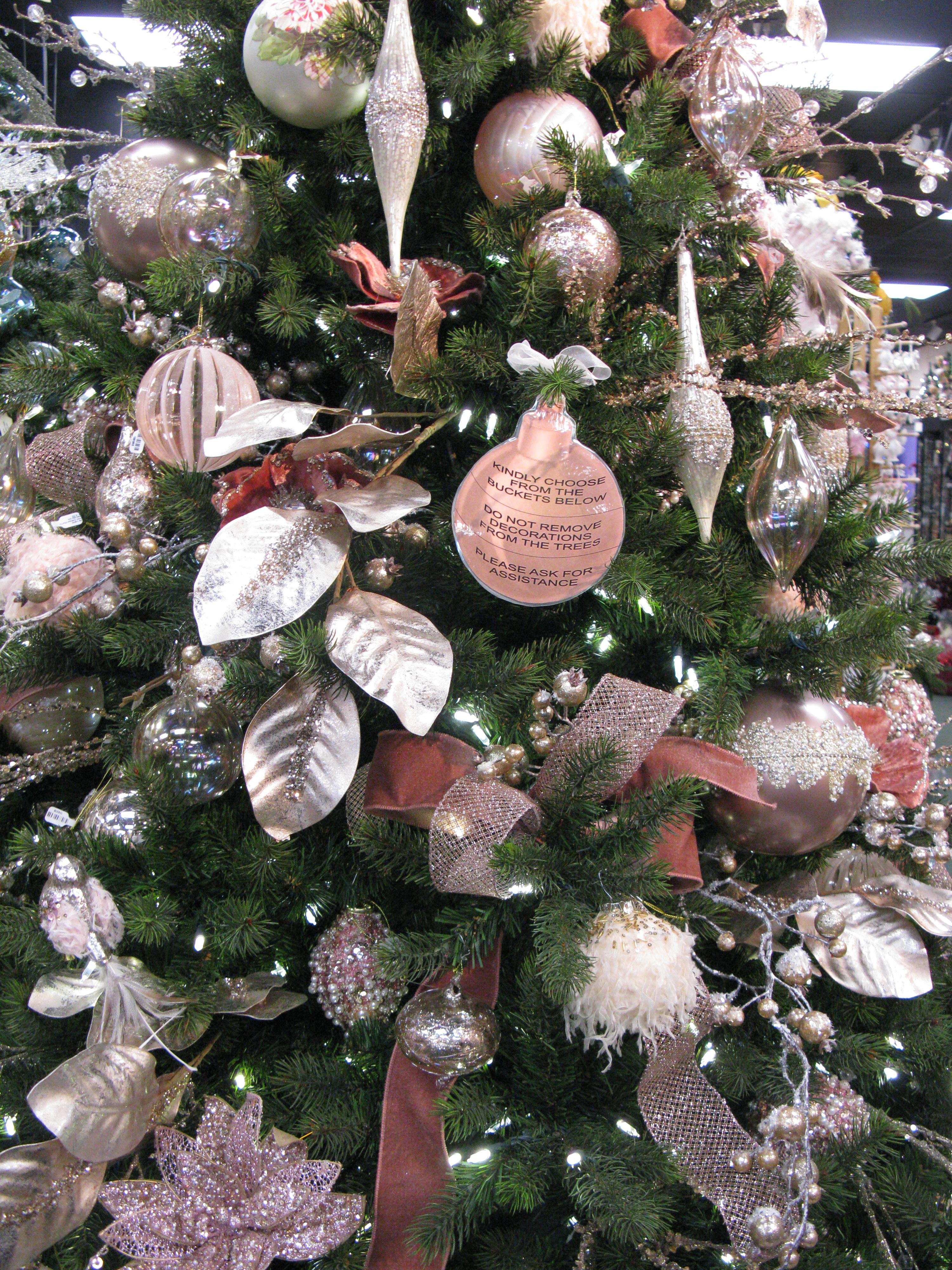