The Peking and the Star

The Star Of India's bell. Her name was Euterpe when she was launched. 2007.


Tugster: a waterbog, has featured links, stories, video, and most importantly photos of the Peking since the first part of January. He documents this marvelous sailing ship as she stops in drydock, and he cheers her on as she is gently moved back upstream to her home at the South Street Seaport museum.
I hope you take a moment to watch her rounding the horn with a load of Nitrates. Admire her hull as long as a football field. Stand in awe of her masts that are as tall as an 18 story building.

In 2003 she sailed again, and most of the yachting and boating community were on the water with her visible in this frieze taken from the MEGABOB.

Tugster says of the Peking, “I could lie and say the Staten Island ferry company ran all their boats to accommodate the throngs wanting to see Peking alive and on the move. It’s not a lie that anyone lucky enough to steam past Peking on Tuesday won’t forget it soon. Helicopters, airships, UFOs even crowded the sky just out of view in these shots. The Statue turned her head to watch us pass and then smiled ever so briefly.”

That’s how most of us here in San Diego felt about the Star that day.

Links: Stop a moment in another time:

Sea Fever: Return of the Peking: U-Tube Video of Peking at sea.

Tugster: Learn about the Peking

Star Of India: slideshow from the Union Tribune


Duck: There I was, up in Hillcrest leaving the office parking lot after PT yesterday, when I saw a tall spare figure in maroon with a grey peaked watch-cap wheeled by. I knew it was Duck. Though I couldn’t whip Grumpy around in time to confirm it, I knew nobody else would wear that combo especially with the hat perched on the very top of his head. No one told us he was going to the doctor. I confirmed that he had gone when we visited. The nurse who saw how badly he had scratched himself must have scheduled an immediate appointment. For it was Duck….and he didn’t remember going to the doctor at all. We knew this moment was coming, and here it is. I wrote a letter to the Duck supporters and told them this while including new photos.
Me: Yesterday 1st PT appointment. Damaged tendons and muscles mixed in with a little arthritis….mucho limited range of motion on that side. Exercises, called doc, can take over the counter things up to 1 gram this coming week to get me through the week. Going to rain too.
G: Work computer still dying. Treated it like a baby. Began creating play list for the 227 albums G’s brother sent on DVD for his MP3 player. Both of us cleaned out the garage today and are now heading off to two thrift stores to get rid of the detritus.
Weather: San Diego: 62 for the high. 41 for the low. Football: Chargers VS Patriots Sunday at three PCT: High: 21 F. Low: 5 F. Strong winds from the WNW at 22 mph. 10% chance of precipitation Sunday. Snow forecast for the weekend.
WW: Dinner was a little extravagant but only had 1 tablespoon of olive oil and 2 tablespoons of margarine. G really was extravagant with the mayo this noon.
at January 19, 2008
Email ThisBlogThis!Share to TwitterShare to FacebookShare to Pinterest

My O2 level measures at almost 91.   That doesn’t make the visiting nurse at all happy.   I think my ongoing slowness is due to the lack o... 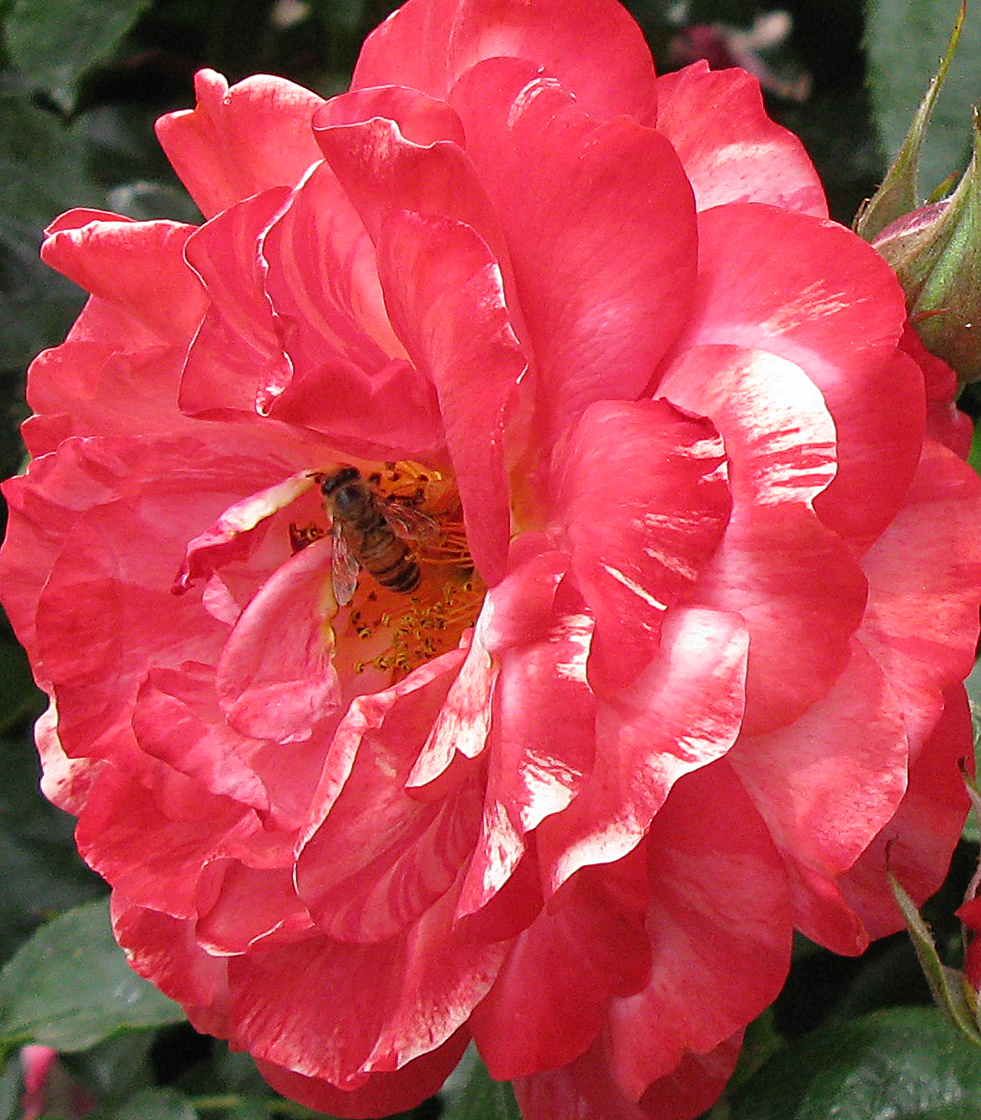