Last weekend, my scooter’s battery didn’t do well on its treck around the park.  This weekend, we decided to see if it would fail again as spectacularly.  Fully charged overnight, I started with the new show at the Automotive museum.  One of the new cars in the new show is this golden Rolls.  Mother used to call them “Rolls down can hardly.”  I do think this one would roll well.

The newly refreshed façade of the museum paused me for a moment, but the changes were enlightening.  The two big trees that had been out in front were now gone.  Roots wrecking the building, I was told.  The murals that had been installed in 1939, were once again resplendent in their tiles.  There was a fancy Aztec style trim being added too.  That perked up the beige color.

Heading out into the park, everything seemed in bloom.  Here two hedges flaunt their pinkness to the world.  Elsewhere, wild daisy’s spread yellow everywhere with great abandon.  Sure enough, despite the joy around me, my battery level was down to just a few spots of color.   Doggedly, I kept going up to the art museum.

Here are ducks in the lily pond next to the art museum.  The navy used this pool to teach swimming during WWI.

The art museum.  It really was wonderful fun.  Art History 101 indeed.  An example of almost every artist from that class was shown.  Yes, they had Art History 102, but not complete.  For some reason, this day my imagination was captured by the artists from the Hudson River School.  Why I thought that each piece would be massively large, I lay the blame on Professor Robinson.  At the time, these were used as advertisements for the beauty of the land.  A “come settle me” sort of thing.

Across the street is the House of Hospitality.  If grandma was feeling rich, sometimes we had lunch out on the patio.  I did a high school thing there in the 50’s and fell down the stairs.  It’s called El Prado now.   George and I like to eat there as a treat.

I should have taken better and more pictures.  Instead I was fixated on the way-to-low battery indicator.  This non-chemo chemo leaves me very, cold, tired and out of breath.  I couldn’t push myself to the truck to save my sense of humor.

Saturday night, himself ordered new batteries, and first thing Sunday we drove out to get them.  Sunday the scooter worked very well almost all day.  Today too. 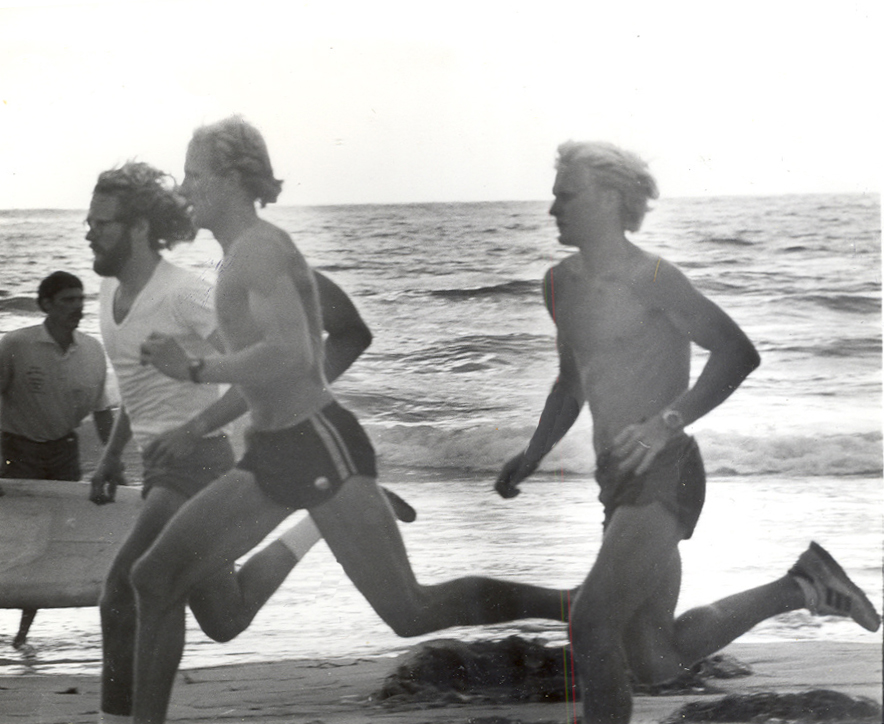